The 35-year-old actress is also a model, television personality, investor, entrepreneur, and a philanthropist, who started her acting career at the age of 20 and has acted in over 150 movies since then.

Ebube has always been a “Fire” dresser so the launch of her clothing line doesn’t come as a major surprise. 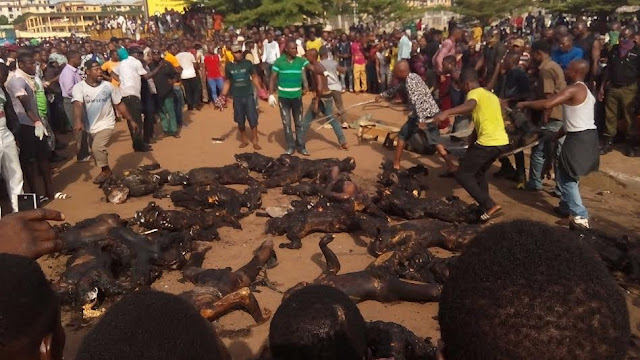